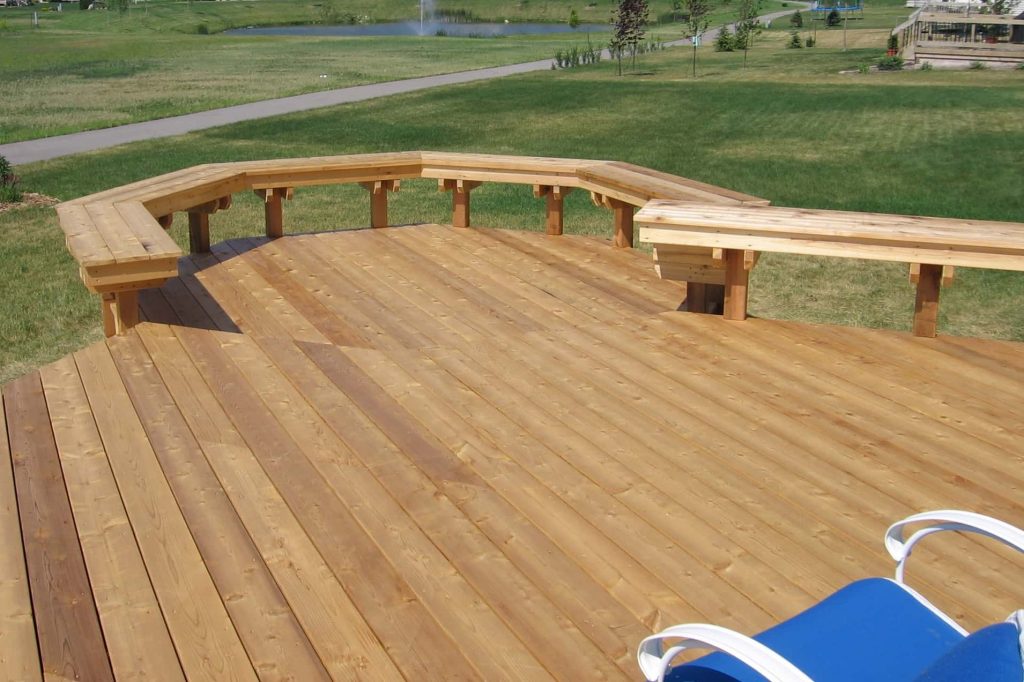 A deck installation, whether wood or composites, requires regular maintenance and the lack of it can result in serious wear and tear. Deck materials are subject to rot, suffer water damage, or discoloration because of sunlight, insect attacks and exposure to weather elements. Some of the damage to the deck installation might be cosmetic but further degradation can lead to injuries.

Here are some of the problems that your deck might face with time.

Signs That You Need To Repair Your Deck

If the wood used for the deck is improperly treated or totally untreated, you’re likely going to experience an insect infestation. This can include ants, woodworms, wood borer, and termites. You need to replace the infected pieces and treat the insect infestation to avoid more problems in the future!

Decks often suffer degradation because of exposure to weather elements with issues like discoloration, scuffing, rotting, and moss. Over time the wood may start rotting which can bring about splinters. With splinters popping up, the surface becomes much tougher to clean and eventually your deck can become dingy and damp.

Continued exposure to weather elements can also result in water damage. If the feet of the deck are in water for a prolonged time, the wood will start rotting causing the deck to collapse on itself. That’s why you need to consider getting your deck repaired or replaced.

At Rowlett Decks & Patio Covers, we’re ready to fix any of these deck issues along with many more! Call us now and make an appointment with our top deck repair experts. We’ll make a visit to your home, check the damage, and handle the necessary repairs. We can guarantee that after our repairs, your deck will be beautiful again, safe to use, and durable.

We have enough experience to handle any deck repairs as well as repairs of patio covers and other wood-built structures. Once we’re done with the repairs, we’ll repaint the deck and stain it. Some of the deck repair services we offer include:

Call us now for any deck repair, maintenance and installation issues!

GET A GUARANTEED CALL BACK      FROM THE OWNER

We Build Decks The Texas Way